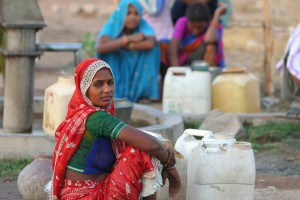 In the village of Panchla Siddha there is a Jasnath sarover (community pond). 350 year ago, the ashram fortress was built from stones escavated to make the pond. It was a center point of activity for the busy, productive village. It provided an iconic environmental, historical and spiritual value for thousands of people: 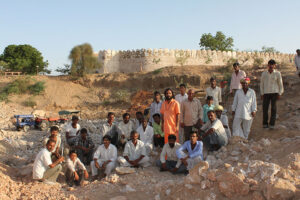 Adjacent to the pond is a catch basin measuring approximately 100 acres. In the early 1990’s, the government built a road and buildings through the village, partially obstructing the channel which brought the water from the catch basin to the pond. In response, the government provided tube wells to the villagers. However, drilled areas later discovered to be ‘dark zones’, these wells will exhaust their water supply within a few years. Unfortunately, the Rajasthan high court has passed a bill prohibiting the digging of any further wells for agriculture.

Therefore it is imperative that this pond project be realized before the tube wells run dry. During the last few years, because of tube wells, community members stopped development of the catch basin and pond. The entire project is going to ruin. But the limitations of tube wells has inspired the community to reconsider their investment in the natural environment.

With the ashram family, the Panchla Siddha community and some government agencies we have completed two nice walls, and restarted excavation. With new assistance from Shri Jasnath Trust, Rajasthan Patrika Amritam Jalam and the community, we are now escalating preparation of the pond for success in this endeavor.

Effort and success in this project will demonstrate for the larger district in which we live, the importance of conserving water and maintaining an undisturbed, natural ecology. During Guru Purnima, 2014 100’s of volunteers came together to finish the excavation and prepare for the coming rain. Our goal is to use the excavated material to refill the disrupted topography, and restore the utility of the catch basin as the conduit for filling the pond during Monsoon season. 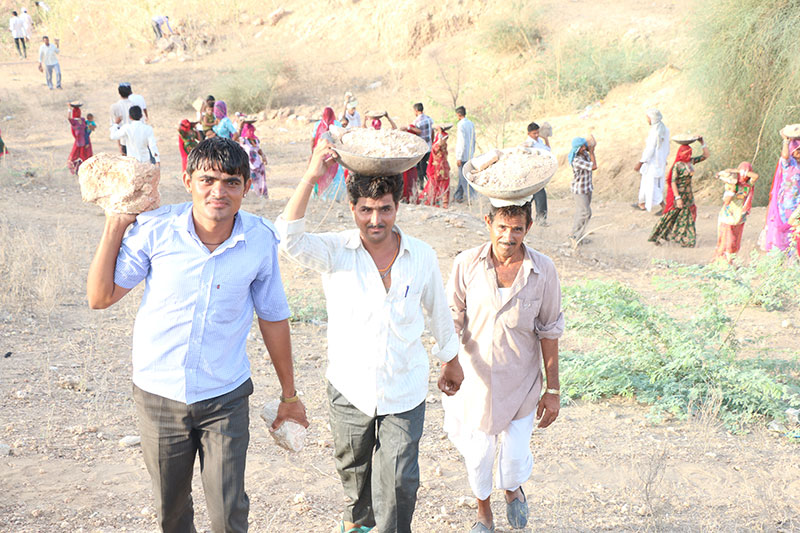 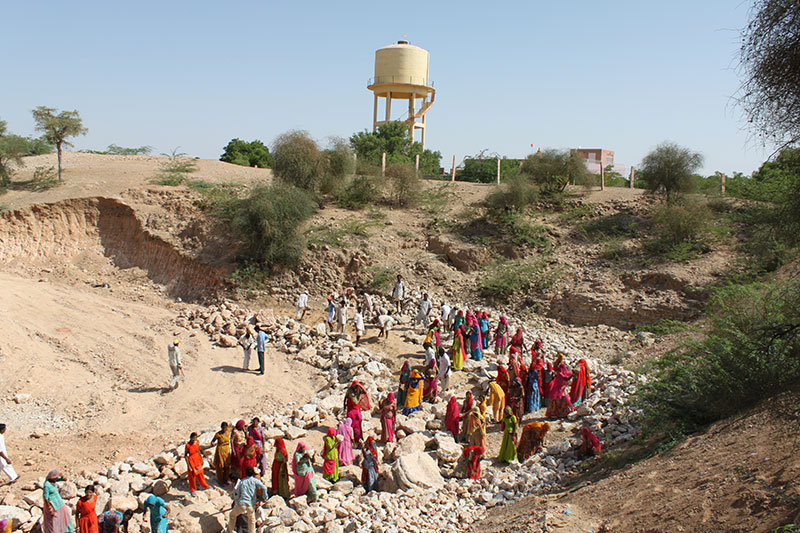 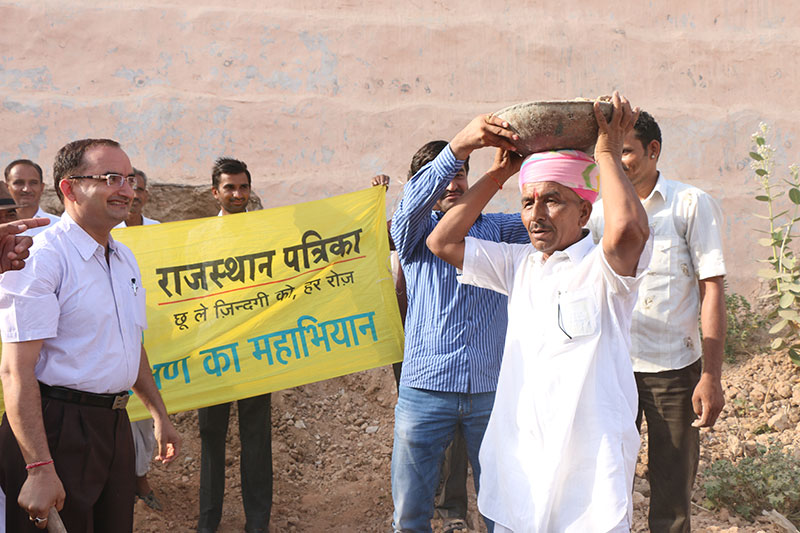 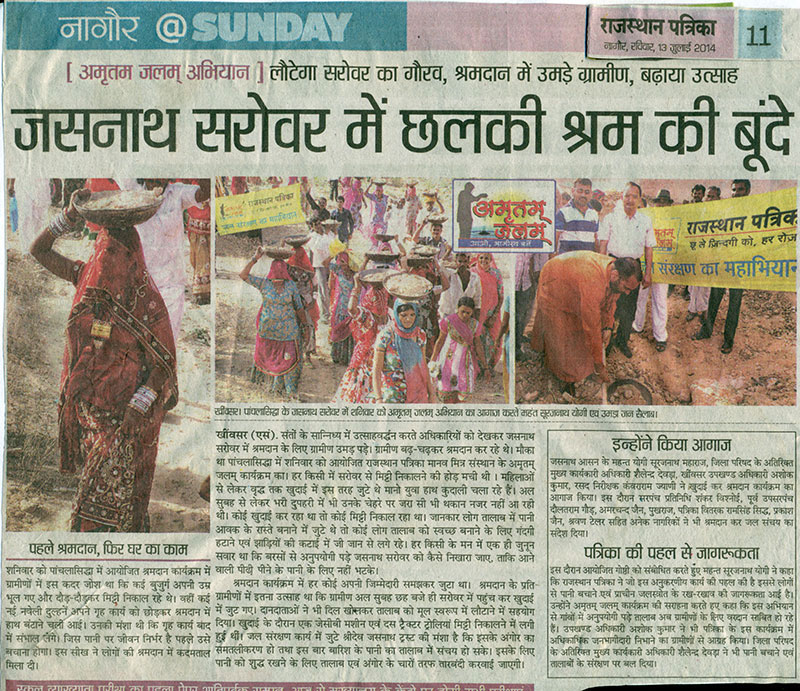